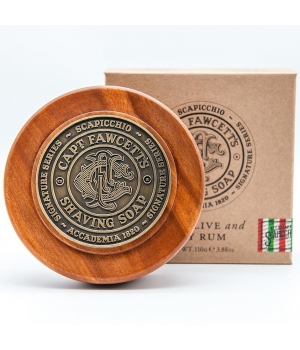 The name Scapicchio is synonymous with one of the world’s oldest barber families. Signor Marco Scapicchio ﬁrst opened his barber shop for business in 1820 and for the following five generations the artisan skills associated with this most noble of professions have been handed down from father to son.

Scapicchio are masters of the art of the vintage Italian and specialists in the Kamisori fixed blade shave, with these renowned techniques still being taught in their famed Accademia.

Captain Fawcett is delighted to have collaborated with Luigi Scapicchio in producing this Signature Series: Fig, Olive and Bay Rum Shaving Soap, contributing to the ultimate shave experience. Evviva!

The inspiration for this gloriously scented, luxuriant Shaving Soap is born from the abundant Fig and Olive groves to be found in the Scapicchio family’s native Puglia. A hint of West Indian Bay Rum, a traditional hair tonic, has been added for good measure creating a fusion of both the Old World and the New. 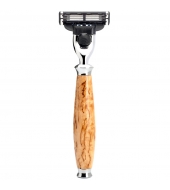 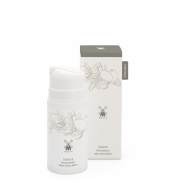 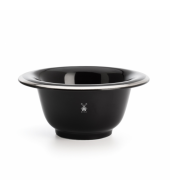 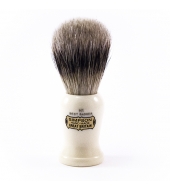