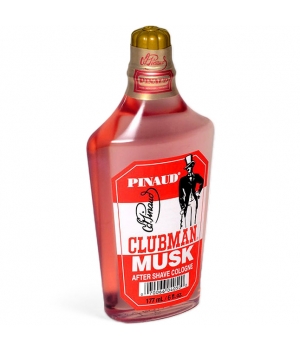 A aftershave and cologne at the same time. Delicate-pink colors, sweetish-powdery, herb-soapy and unobtrusive. One of the classics of Clubman Pinaud, smells similar to the Clubman After Shave, but milder in the style of the 50s. Also with oakmoss.

Of course, the aftershave can also be used as a refreshing cologne. 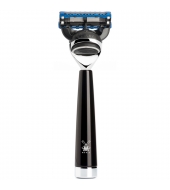 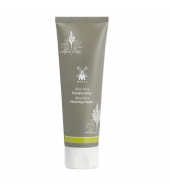 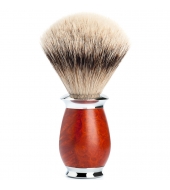 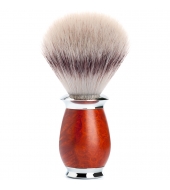