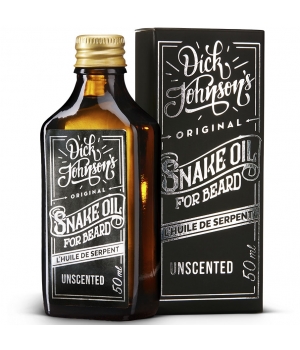 Snake Oil Unscented is an oil which pays respects to its big brother through a similar texture. The oil spreads easily on the beard, moisturizing bristles and whiskers. Just like in Snake Oil Oak & Gin, the base of the product is formed by almond oil and argan oil that is made from the nuts growing in southwestern Morocco. We wanted the product to have kick and power from the ingredients, despite the product being unscented. The nearly unscented rosemary and raspberry seed oil work fucking great in this regard.

So, we are dealing with an unscented beard super care. Just being unscented was not going to cut it, so the product’s ingredients have been chosen meticulously, so that each ingredient brings something to the table. Raspberry seed oil contains vitamins E and A, as well as omega 3 and 6 fatty acids. Almond and argan oils super moisturize the shit out of you. Sunflower, on the other hand, calms the skin, making it a great addition to beard oil, especially for those with sensitive skin! 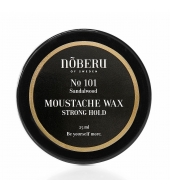 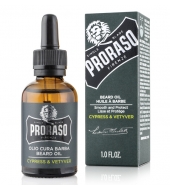 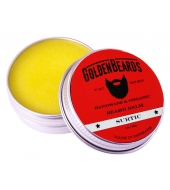 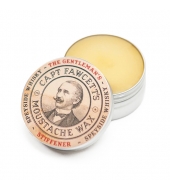