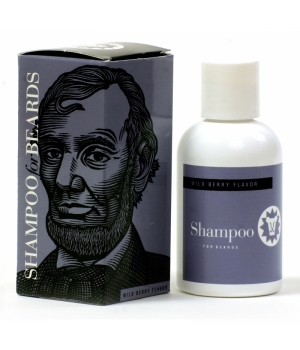 Beardsley Shampoo for Beards is specially formulated for facial hair. It will leave your beard and moustache clean and fresh. Apply a small amount, massage well, and rinse thoroughly.

Abraham Lincoln, the sixteenth President of the United States, served from March 1861 until his assassination in April 1865. Lincoln became leader of the newly-founded Republican Party and led the United States through its bloody Civil War—its greatest moral and political crisis. In doing so, he preserved the Union and abolished slavery. He is widely regarded by historians and by the public as one of the greatest US presidents. 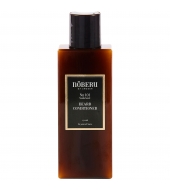 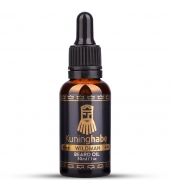 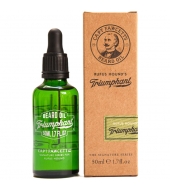