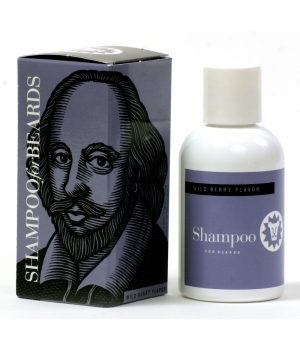 Beardsley Shampoo for Beards is specially formulated for facial hair. It will leave your beard and moustache clean and fresh. Apply a small amount, massage well, and rinse thoroughly.

William Shakespeare was an English poet, playwright, and actor, who is widely regarded as the greatest writer in the English language and the world’s preeminent dramatist. He is often called England's national poet, and the “Bard of Avon.” 2016 was the 400th anniversary of the playwright’s death, and celebrations are held in the United Kingdom and across the world to honor Shakespeare and his work. 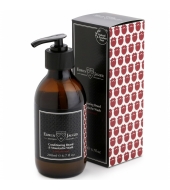 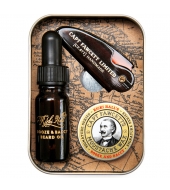 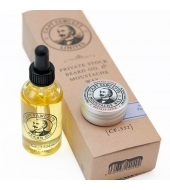 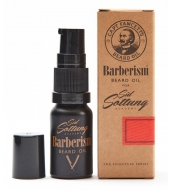