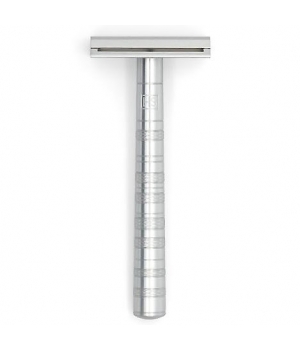 The Henson AL13 puts an end to shaving irritation and cuts, while also making your skin feel comfortable and smooth. We created this to give you a whole new shaving experience unlike any other. Your skin will feel amazing after using this razor.

Most Safety Razors are cast metal then chromed or painted with sloppy tolerances built into the design. Casting and coating thicknesses cannot typically be accurately predicted, so wiggle room is built into the design... but "wiggle room" is not something you want in a razor as it makes for a poor shave. In seeing this lack of precision with several "top rated" razors, the team at Henson Shaving sought out a solution.

To get the precision and perfection Henson desired in its razor, they sought out and partnered with one of Canada's top Aerospace Manufacturers who had enough precision and skill to build structural components for the Mars Rover, International Space Station, and low earth satellite (LEO) programs.

As it turns out, making an extremely precise razor is certainly possible, if you want to spend hundreds of dollars. The new challenge was to bring Aerospace quality to a razor, at an affordable price. Mission accomplished! Because each component of the Henson razor is precision machined, they are able to achieve extremely tight tolerances in a production environment to bring an incredibly high quality. 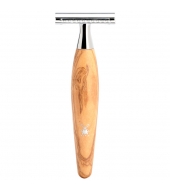 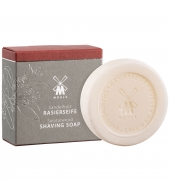 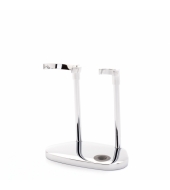