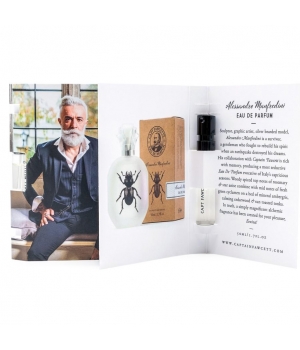 When the Captain made the acquaintance of Alessandro Manfredini he recognised a kindred spirit. Signor Manfredini is a gentleman of ageless elegance and style, a sculptor and graphic artist of most distinctive silver-bearded appearance. Yet Alessandro is also a survivor, a man who fought to rebuild his spirit when an earthquake destroyed his dreams. The iridescent beetle, beloved from childhood, became his talisman. The Captain became his friend. 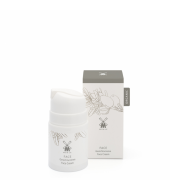 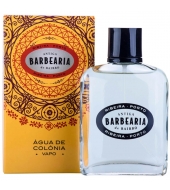 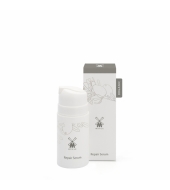 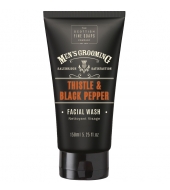