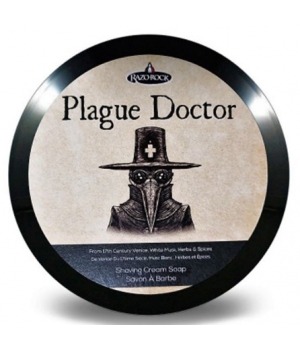 In 17th century Venice, Plague doctors wore a beaked mask filled with sweet smells such as dried flowers, herbs and spices. They believed the plague was spread by a noxious form of bad air and that their special fragrant blend would protect them. On a recent trip to Italy, Razorock was given "the recipe" which was supposedly used by these Plague doctors.  It can't be confirmed that it'll safeguard you from any future plagues but it sure smells divine. 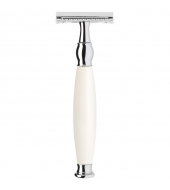 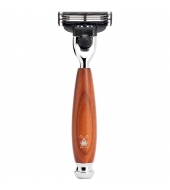 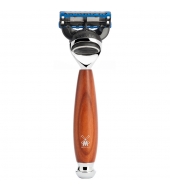 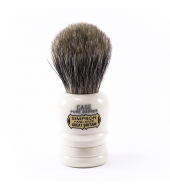