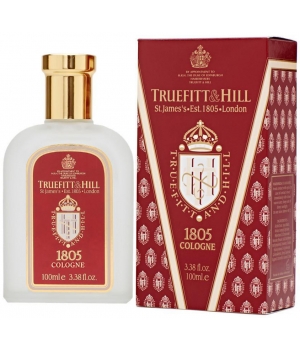 1805 was originally derived from a formulation known as the “Palmerston Bouquet” which dated back to the late 1850s. Fresh and oceanic, 1805 has top notes of bergamot, mandarin and cardamom, combined with a lavender, geranium and clary sage heart resting on a sandalwood, cedarwood and musk base. Spray-on and enjoy.

Presented in a beautifully etched traditional bottle with atomiser. 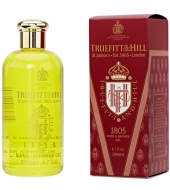 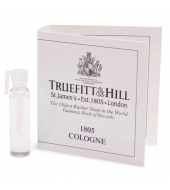 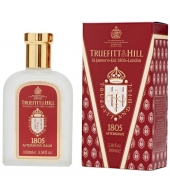 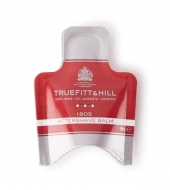 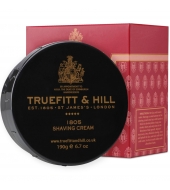 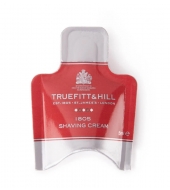 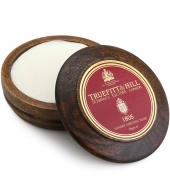